We are happenings. We animate public space with meaning Star Wars - DOUBLE BILL!!!!!!!! 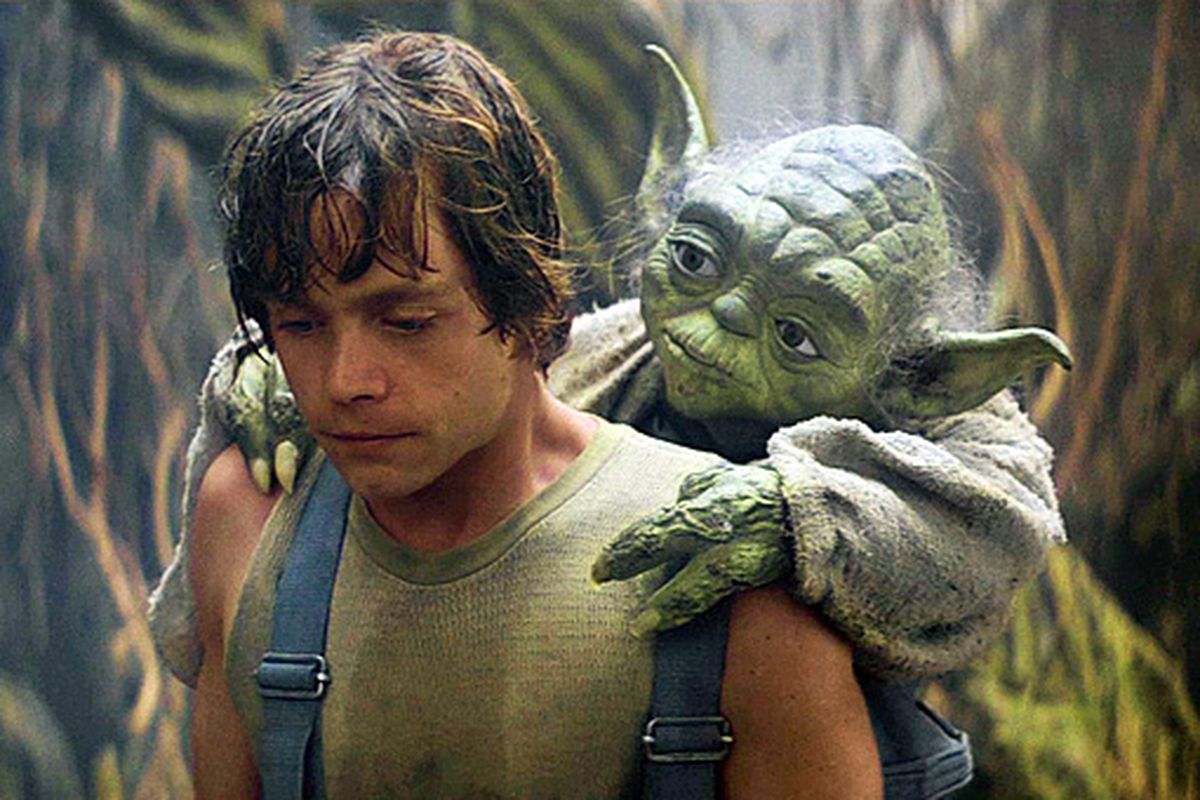 Ok so we missed May the 4th, but we're about to make up for it BIG STYLE! Star Wars - A New Hope & The Empire Strikes Back. Both on the one day.

Join us in grounds of The Law Society on the 23rd of July for more Star Wars films than you can shake a Lightsaber at.

We'll throw the gates open at 3.30pm for you to get settled in for an unforgettable day. There'll be vendors on the day to ensure the force remains strong with you all.

Star Wars - A New Hope will get us started at 4pm. Where it all began. The Imperial Forces -- under orders from cruel Darth Vader (David Prowse) -- hold Princess Leia (Carrie Fisher) hostage, in their efforts to quell the rebellion against the Galactic Empire. Luke Skywalker (Mark Hamill) and Han Solo (Harrison Ford), captain of the Millennium Falcon, work together with the companionable droid duo R2-D2 (Kenny Baker) and C-3PO (Anthony Daniels) to rescue the beautiful princess, help the Rebel Alliance, and restore freedom and justice to the Galaxy.

Pause for breath, get yourselves over to the cantina for some refreshment because we're about to go again.

The Empire Strikes back. The adventure continues in this "Star Wars" sequel. Luke Skywalker, Han Solo, Princess Leia and Chewbacca face attack by the Imperial forces and its AT-AT walkers on the ice planet Hoth. While Han and Leia escape in the Millennium Falcon, Luke travels to Dagobah in search of Yoda. Only with the Jedi master's help will Luke survive when the dark side of the Force beckons him into the ultimate duel with Darth Vader.

Phew. What a day.

Book tickets for both, or there will be the option to purchase tickets for each individual movie if you can't join us for the entire day. The Double Bill will be €17.50 + VAT & booking fee and each movie will be €10 + VAT and booking fee. Ticket links coming soon, keep an eye on our Website or Social Media for updates. This is going to be an AMAZING DAY!!!!

Here at Happenings we loooove to be environmentally friendly and strive to make all our events as sustainable as possible. In that regard, we highly encourage all our smashing Happenistas to arrive by bike or public transport. The Law Society is very well catered for buses with the 37, 39, 39A and 70 all stopping right outside the door. Also, the Museum and Smithfield Red Line Luas stops are within very easy walking distance.

Finally, we'd be very appreciative if you left no trace, we will have general and recycling bins on site to pop any rubbish into during and after the event.

The Law Society of Ireland