We are happenings. We animate public space with meaning Jim Sheridan Q&A w/ special guest Paddy Armstrong - In the Name of the Father 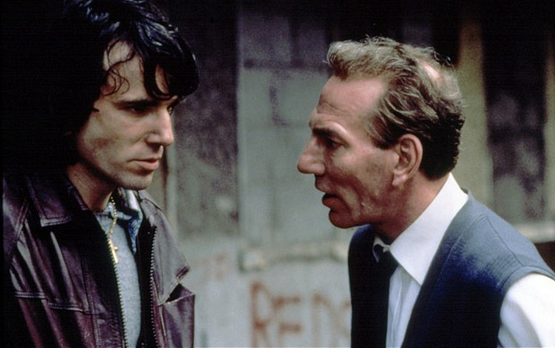 This film has been moved to the 13th of August due to inclement weather predicted for the 12th.

Happenings is pleased to be working with Dublin City Council for an open air screening of Jim Sheridan’s seven time Oscar nominated film “In the Name of the Father” in Merrion Square Saturday, August 13th, 2016.

Gates will open at 7:30 PM starting with a discussion attended by the film’s Director and Master Storyteller, Jim Sheridan, and Guildford Four member, Paddy Armstrong. Topics covered will be the making of the movie, it’s subsequent success, it’s content in relation to the troubles and a focus on the innovative and ground-breaking soundtrack.

The film is scheduled to start around 9.15 PM (when the sun sets).

Tickets are €5.00 per person. A portion of proceeds will be donated to Amnesty International to support their human rights causes across the globe.