Happenings with 7up Free Presents Summer Cinema - The Big Lebowski

We are happenings. We animate public space with meaning Happenings with 7up Free Presents Summer Cinema - The Big Lebowski

Happenings with 7up Free Presents Summer Cinema - The Big Lebowski 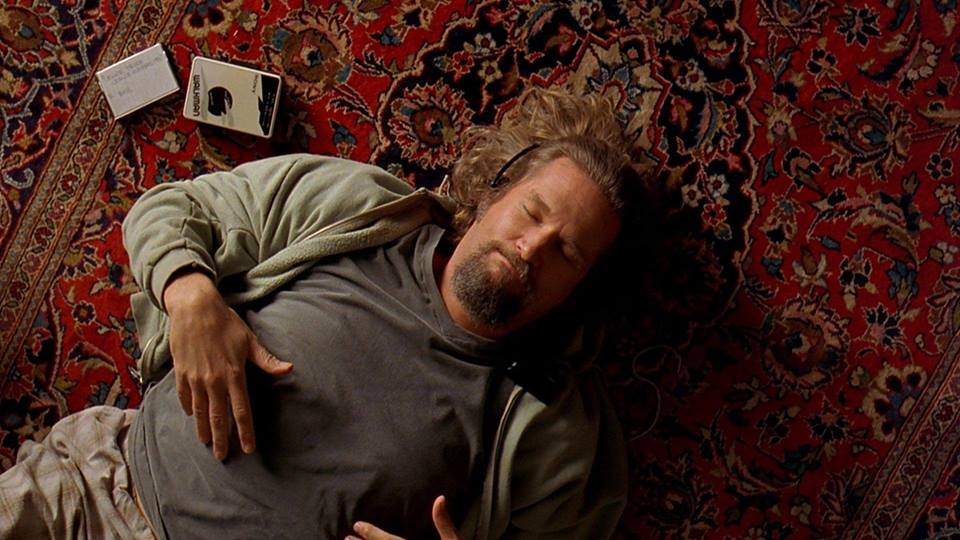 Jeff Lebowski who insists on being called "the Dude," a laid-back, easygoing burnout who happens to have the same name as a millionaire whose wife owes a lot of dangerous people a whole bunch of money, resulting in the Dude having his rug soiled, sending him spiraling into the Los Angeles underworld.

Doors at 8:00PM (Screening starts when the sun goes down, so around 10PM)

There'll be the usual scrumptious food vednors filling our tummies, but if you feel you can bring a picnic too!