We are happenings. We animate public space with meaning Happenings & Cork Science Festival Present: The Matrix 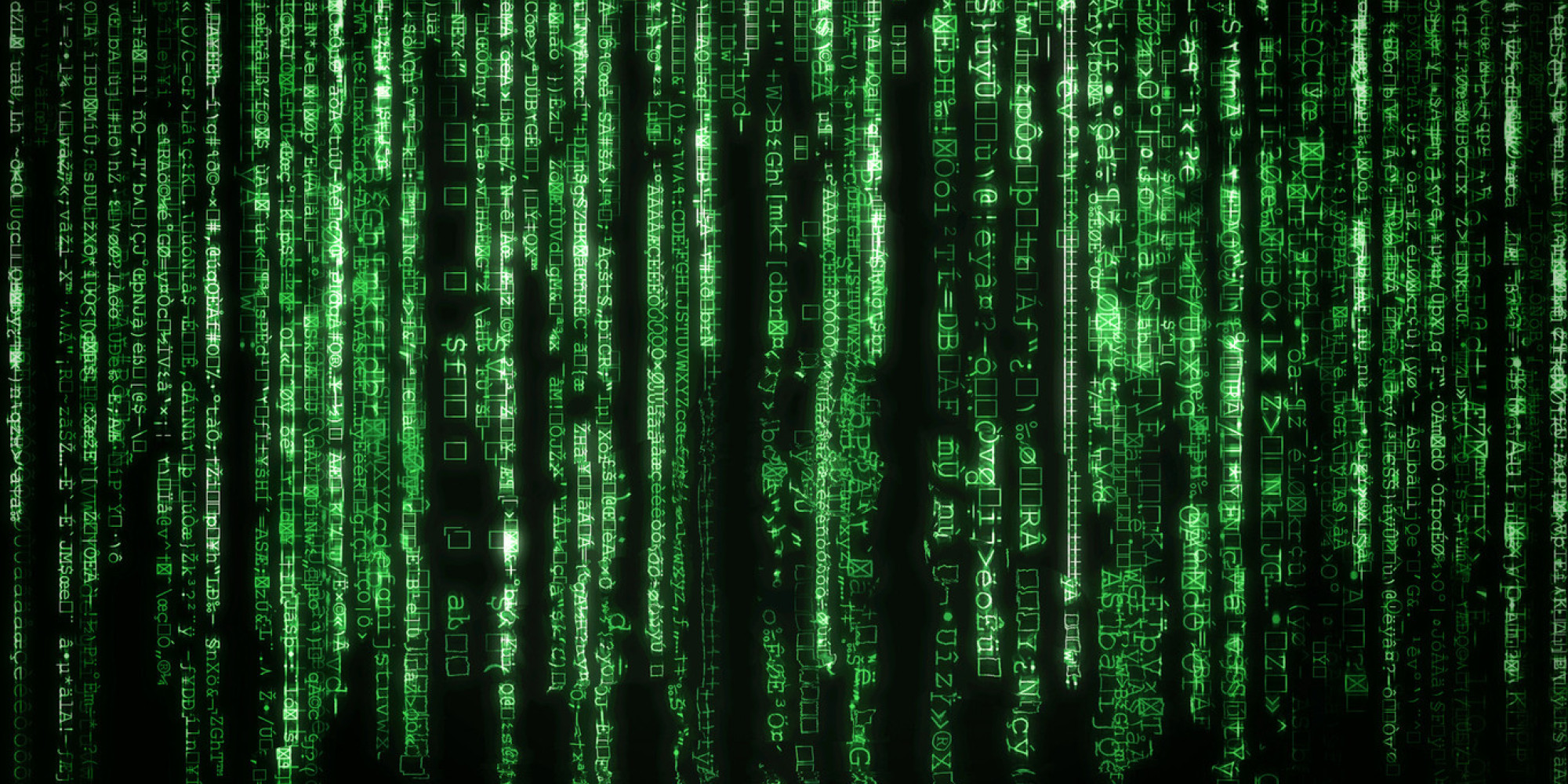 Happenings and Cork Science Festival have teamed to present one of the most exhilarating sci-fi / action films of the 1990’s “The Matrix” on Friday 10 November at 8pm in St Luke’s, Cork City.
The Matrix tells the story of a computer hacker (Keanu Reeves) who learns from mysterious rebels about the true nature of his reality and his role in the war against its controllers. The event marks the opening of Cork Science Festival, a 10-day programme of public engagement events.

In today’s world we are constantly surrounded by photorealistic, virtual reality simulations with millions of people engaging in these computer generated worlds on a daily basis from entertainment to education. Will we ever live in a world where these will become indistinguishable from reality just like the Matrix? What if everything we see was an illusion and the universe was just a hologram? We are joined by Conor Lenihan, Applied Psychology, UCC and Cork filmmaker Emmet O’Brien for a pre-screening talk to explore the close linkages between the Matrix and real life science.

“We are really excited to open the Cork Science Festival with this thrilling film. We invite you to take the “red-pill” and enter the real world of science which surrounds us. We have events in every corner of Cork to prove it: exhibitions, open days, screenings, workshops, comedy and more” says Mervyn Horgan of Cork Science Festival, which takes place throughout Cork City and County from November 10 - 18.

Doors to St.Luke's will open at 7:30pm, with the film kicking off around 8pm

Tickets are €5 from link above or on the door. 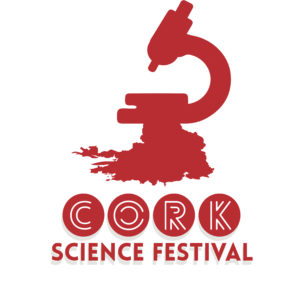