Movies in the Garden!

We are happenings. We animate public space with meaning Movies in the Garden!

Movies in the Garden! 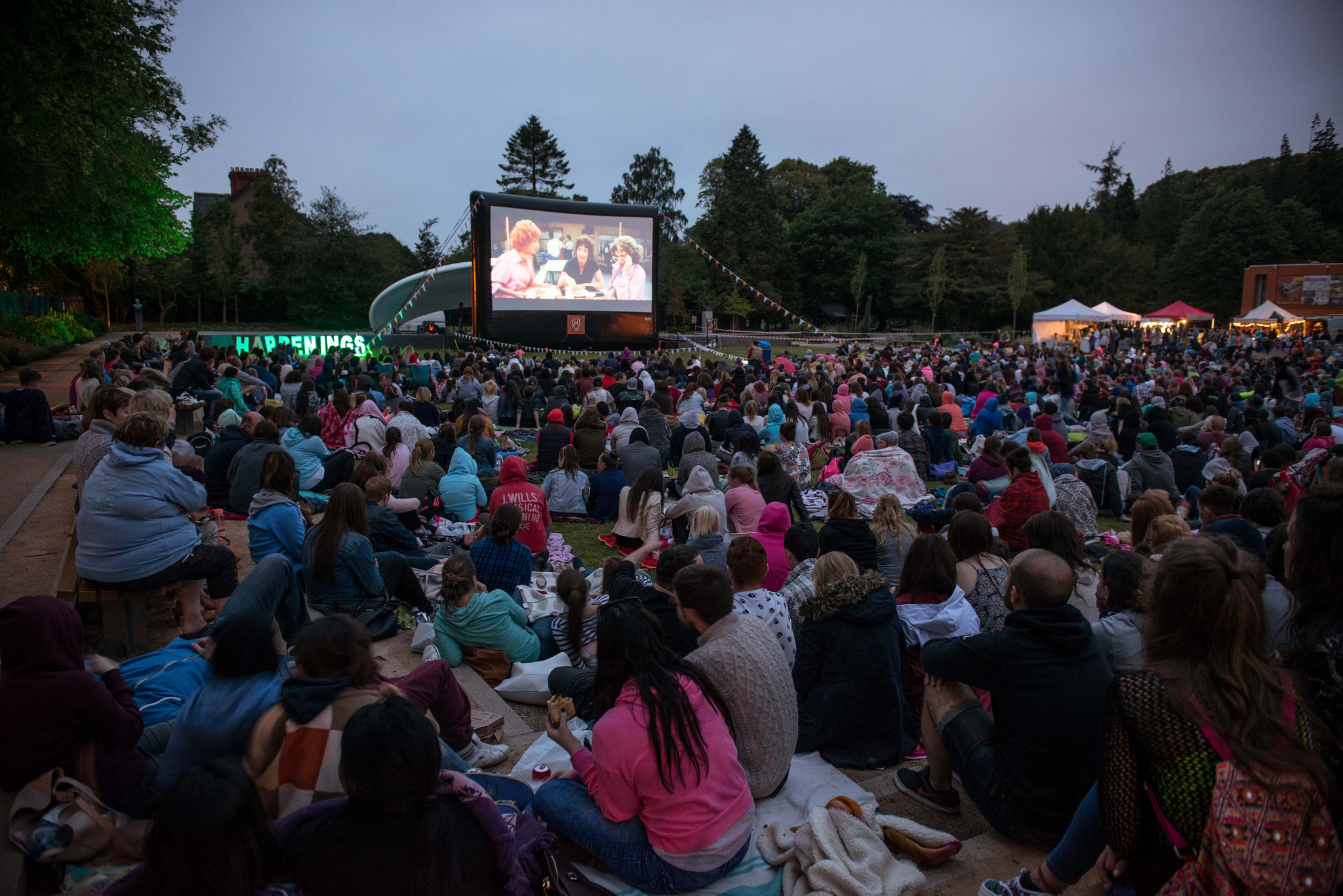 Enjoy outdoor movie screenings as part of Cruinniú na nÓg in the beautiful garden of the Hunt Museum with two family friendly feature films. Bring your own blanket and popcorn, and enjoy the classic titles: Jungle Book and Princess Bride.

12.00pm – 1.30pm: Jungle Book (1967) This animated musical film was the last feature film personally overseen by Walt Disney. Based on the Rudyard Kipling children story, Mowgli is a young boy who, since infancy, has been raised by wolves in the Indian jungle. Join Mowgli on an adventure to learn "The Bare Necessities" of life. See this classic family favourite on the big screen and sing along with your little monkeys!

2.30pm – 4.10pm:The Princess Bride (1987) Comical fantasy tale of beautiful princesses, foul villains and dashing heroes from director Rob Reiner. The Princess Buttercup is saddened by the disappearance of her true-love Westley, and finds that she now has no choice but to become engaged to the evil Prince Humperdinck. But Westley soon arrives back on the scene and, along with his mismatched band of adventurers, sets off on a daring mission to rescue his beloved.

Movies in the Garden are presented in association with Happenings, Fresh Film Festival, Cruinniú na nÓg and The Hunt Museum.