We are happenings. We animate public space with meaning This Changes Everything 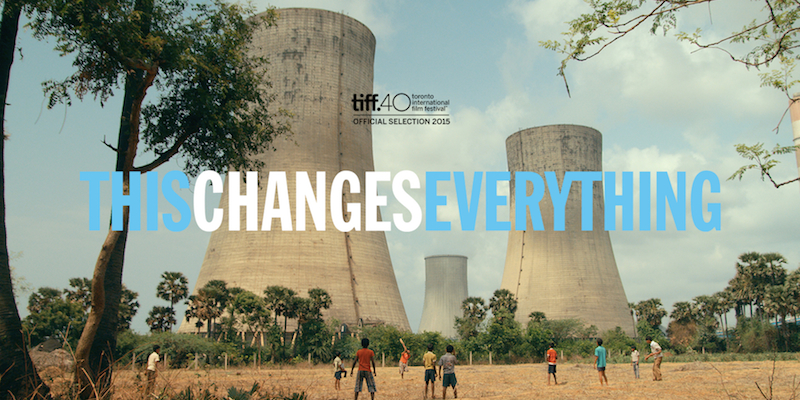 Happenings, in association with Stop Climate Chaos, present ‘This Changes Everything’ at its Irish premiere with an open-air screening in the beautiful Merrion Square on Saturday 26th September. We're hoping that author & speaker Naomi Klein will join us for a live video introduction (tbc).

THIS CHANGES EVERYTHING: Directed by Avi Lewis, and inspired by Naomi Klein’s best-selling book of the same name and filmed in nine countries over four years, This Changes Everything is a powerful rallying-cry for a global movement to take on the challenge of climate change. http://thefilm.thischangeseverything.org/about/

We'll have live music from Mundy and Oliver Cole, DJ's, Irish Village Markets food stalls and games such as Climate Chaos Croquet, recently unveiled to great acclaim at Another Love Story festival. There'll also be a wandering Molly Malone, a climate change photo exhibition and watch out for Young Friends of the Earth's hidden messages.

Gavin Harte's Bicycle Generator will be onsite, serving up bicycle-demolished smoothies and bicycle-powered projections under the trees.

Ben & Jerry's will be dishing out free icecream in exchange for your signature on the climate change petition to take positive action in Paris at COP 21 this December. We hope that this year we will see some significant action from our global leaders. Learn more about this at http://www.cop21.gouv.fr/en

With thanks to Dublin City Council for the use of Merrion Square & our media partners Totally Dublin.

With thanks to Dublin City Council for the use of Merrion Square. 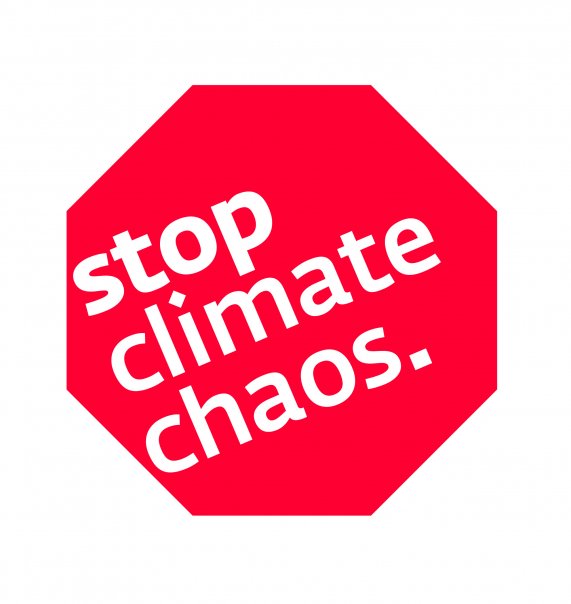 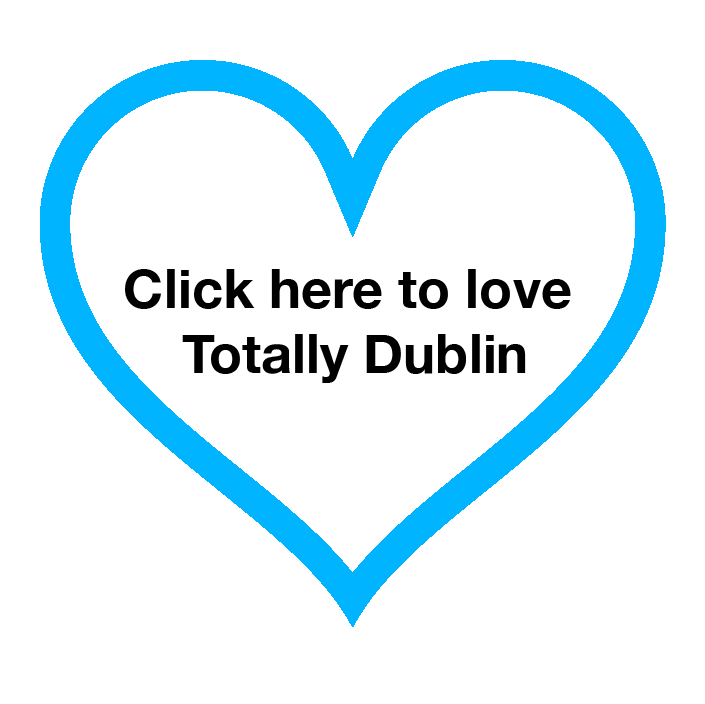