Happenings are delighted to bring a special open-air screening of 2016’s runaway hit Sing Street to the heart of Blanchardstown this March as part of the spectacular St. Patrick's Festival Ireland in partnership with Fingal County Council

Sing Street, the highly acclaimed Golden Globe nominated musical-comedy starring Lucy Boynton, Maria Doyle Kennedy, Jack Reynor, and Ferdia Walsh-Peelo tells the story of a boy, growing up in Dublin during the 1980s, who is forced to relocate to a tough inner city public school when the recession hits his family. He escapes his strained family life by starting a band to impress a mysterious girl.

This is sure to be a magical evening on the grounds of the Fingal County Council Civic Offices filled with great music and good vibes.

Please be sure to wrap up warm and wear weatherproof clothing. Some seating will be provided, but it’s advisable to bring your own!

There will be food, coffee and yummy treats available on the night from The Village Markets.

This is a FREE event (yay) but please make sure to reserve your tickets! 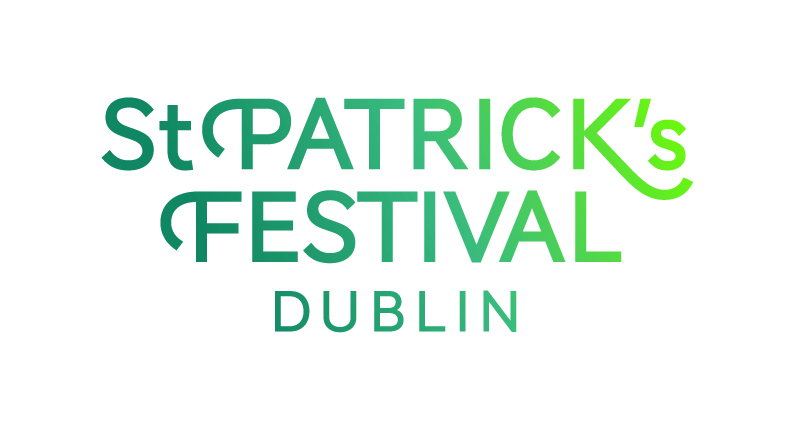