We are happenings. We animate public space with meaning Willie Wonka and the Chocolate Factory 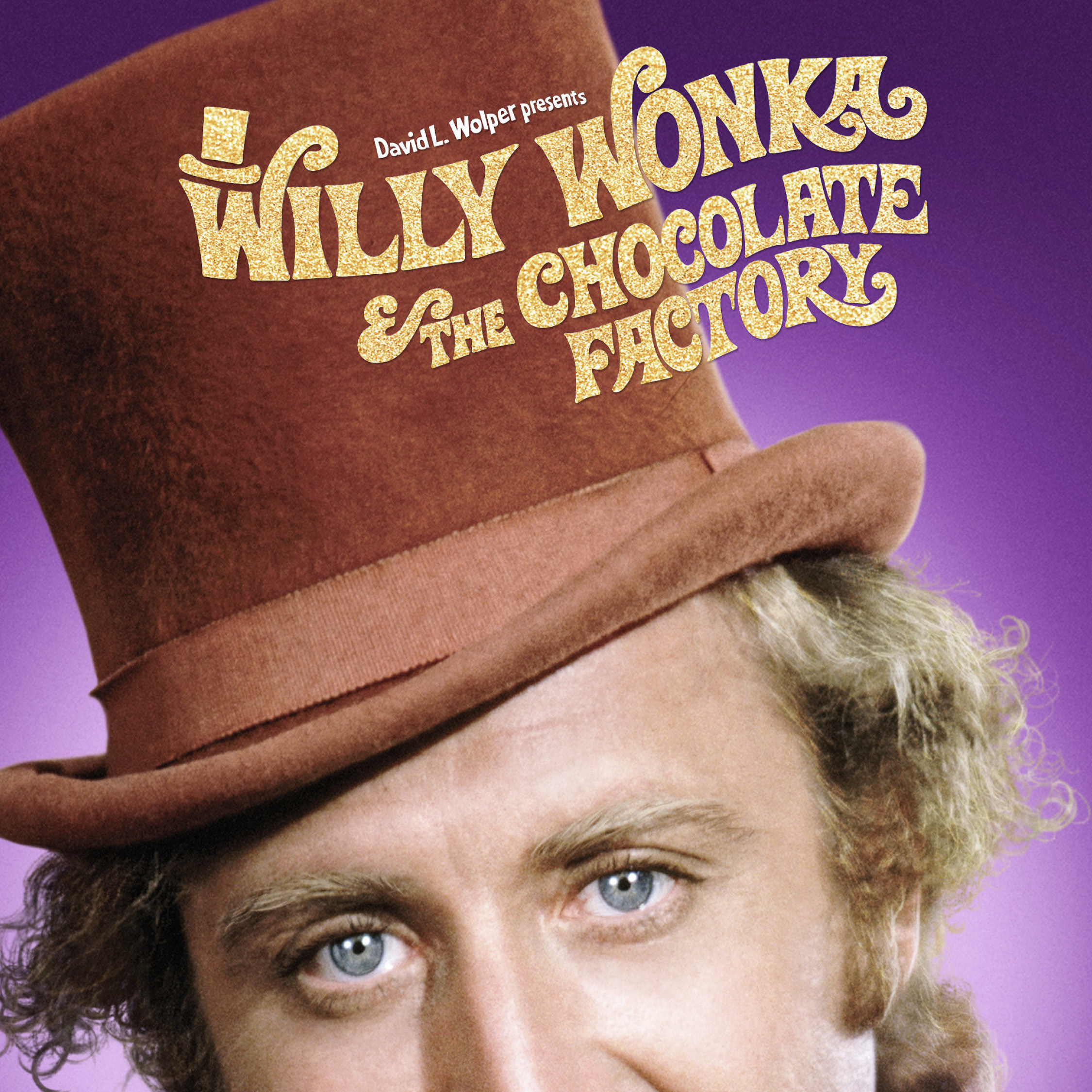 Happenings in association with Guinness Open Gate Brewery are delighted to bring to you this exciting triple bill of movies at the Open Gate Brewery. Starting with the all time classic Willie Wonka and the Chocolate Factory on August 29th.

In a small town, Charlie Bucket, a poor paperboy, watches a group of kids visit a candy shop. Walking home from finishing his paper route, he passes Willy Wonka's chocolate factory. A mysterious tinker recites the first lines of William Allingham's poem "The Fairies", and tells Charlie that "nobody ever goes in, and nobody ever comes out". Charlie rushes home to his widowed mother and bedridden grandparents. Later that night, Charlie tells his Grandpa Joe about what the tinker said and Grandpa Joe reveals that Wonka locked the factory because other candy makers, including his rival Arthur Slugworth, sent in spies to steal his recipes. Wonka disappeared, but after three years resumed selling candy; the origin of Wonka's labor force is unknown.

We open at 7pm with screening on about 8.30. Click on link for tickets which are 12 euro, which include a pint to get your night going. 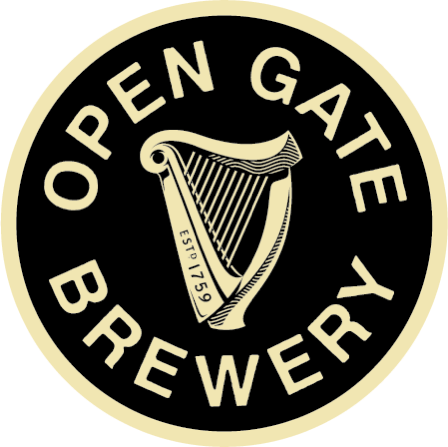