We are happenings. We animate public space with meaning Man of Aran - Live score from APO-33 The Burren College of Art 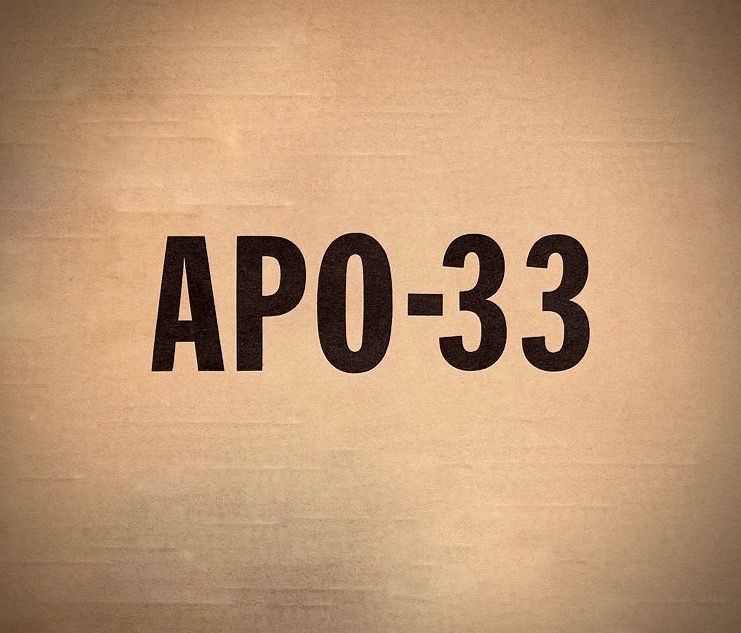 Happenings are delighted to be coming to The Burren College of Art to bring this beautiful screening of Man of Aran with a live score from the talented APO-33 with the support of Clare County Council and the Department of Tourism, Arts and Culture. Gates will open at 7pm and the screening will start at 7.30pm

Event Update As there is particularly poor weather forecast for Saturday night, we will be moving indoors at The College of Art. The show must go on, not even the Irish "Summer" can stop us. Everything else remains the same, there will be seafood delights and the college cafe will be open with refreshments and wine on sale. This will be an evening to be savoured, a feast for the senses.

APO-33 is a collective of Irish musicians, composers and film makers who create and perform contemporary ambient scores.
APO-33’s name was inspired by the title of a William S. Burroughs bulletin from the 1960’s. Like Burroughs who “increasingly concerned himself with exploring the addicting and controlling aspects of language and image”, APO-33 endeavor to do the same through their collective music and film making skills.

Simon O’Reilly is a composer, producer, multi-instrumentalist and guerrilla music video maker. He is based in Lahinch in the west of Ireland and owner of Fern Studios. Working with many musicians including The ConTempo Quartet, Steve Wall, Susan O’Neill, Davey Spillane, Twin Headed Wolf, Kila, Luka Bloom, and The Monks Of Glenstal amongst others. He has written music for award winning films and documentaries including Sundance award winner The Summit and Father of the Cyborgs that had its premiere at Tribeca 2021.

Dr. Alec Brown is a contemporary cellist from Pine Bluff, Arkansas now residing in Limerick. He has created a unique style of cello playing which fuses Irish traditional music with techniques rooted in Bluegrass, jazz, electronic, and more. Utilizing various effects pedals, he is able to create vibrant shimmering melodies as well as haunting ambient soundscapes.

Robbie Perry is a musician/composer and performer with Dead Can Dance. Recent works have included the soundtrack for the film, Redemption Of A Rogue and the forming of the ambient live score collective, APO-33. He also designs and constructs instruments both electronic and acoustic for facilitated workshops throughout Ireland for diversely abled people. He is currently completing a PhD in this area.

Myles O’Reilly is a musician, composer and filmmaker from Dublin, Ireland. Since first lifting a camera in 2010, multitasking O’Reilly has filmed, directed and edited over 100 music video promo’s and 20+ music documentaries of Irish musicians at home and abroad, some of which include Glen Hansard, Villagers, Imelda May, Lisa O’Neill, Ye Vagabonds, Sinead O’Connor and Lisa Hannigan alongside other International artists such as Hollywood sound track virtuoso Ernst Reijseger, Icelandic artists Soléy, Múm and Amiina, US soul phenomenon Janelle Monea and UK folk trio The Staves.

The Burren College of Art 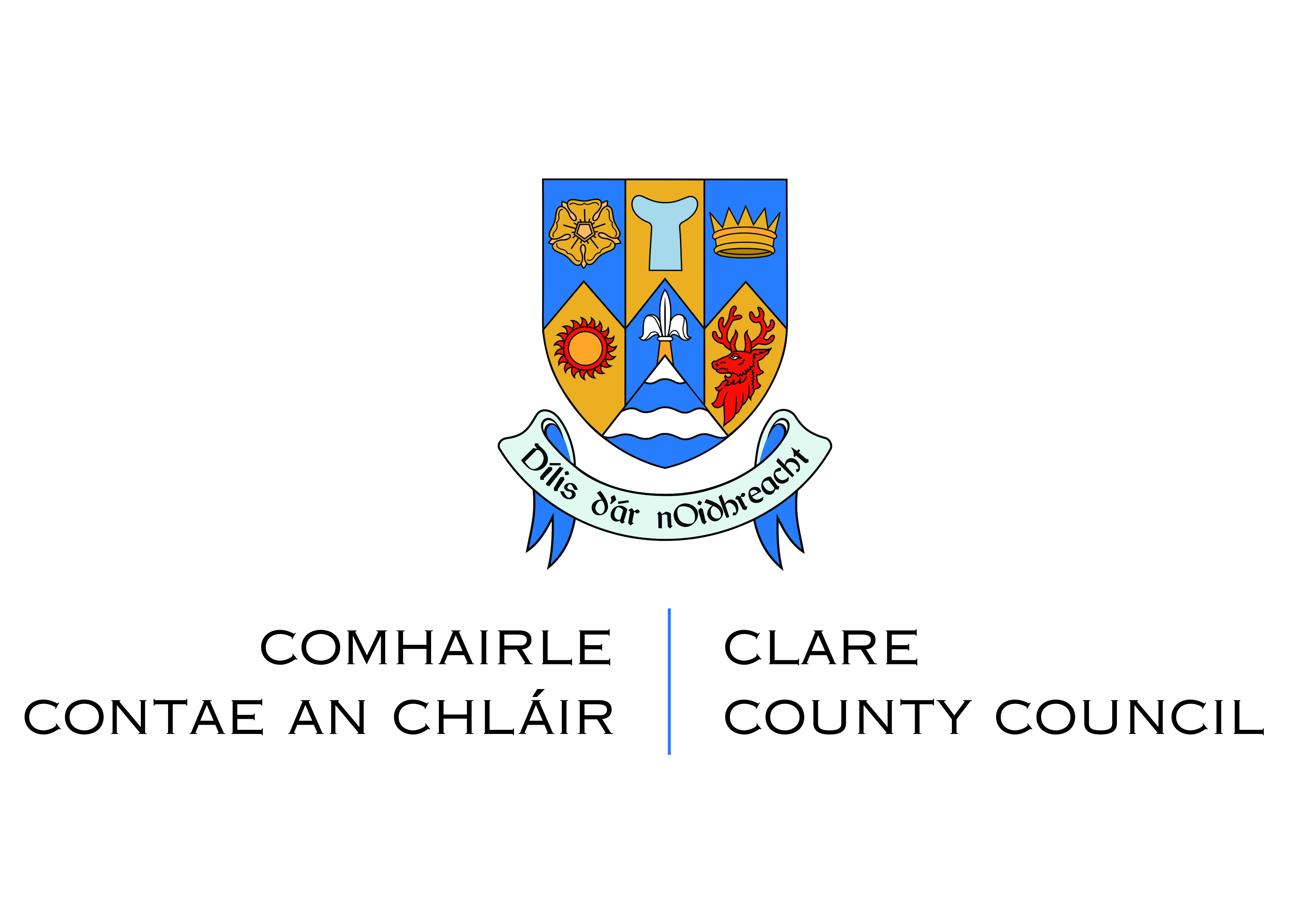