The Big Lebowski @ The Law Society

We are happenings. We animate public space with meaning The Big Lebowski @ The Law Society

The Big Lebowski @ The Law Society 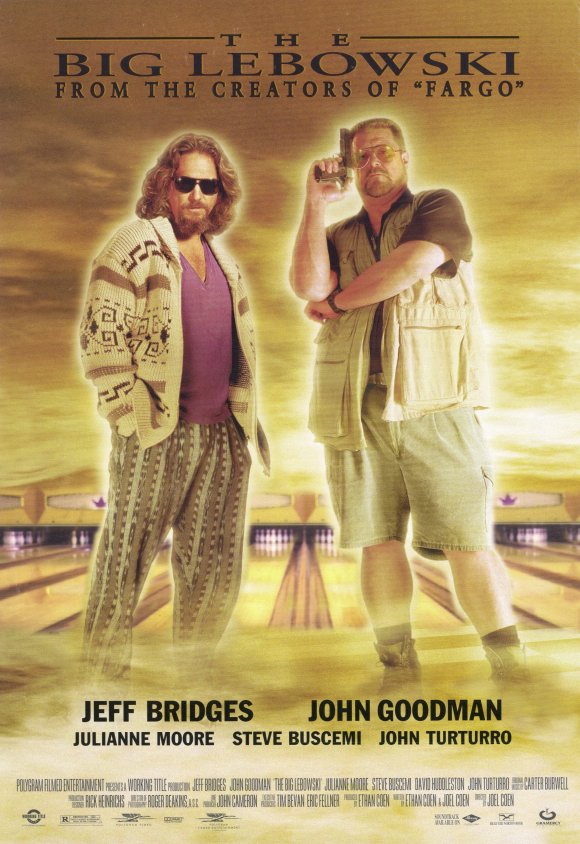 One of the best films made, in our opinion. But that's just, like, our opinion, man. Come join us in the Law Society of Ireland and decide for yourself.

Ahhh The Big Lebowski - Why do we love it so? Maybe it's the charisma of Jeff Bridges or the colourful characters such as the much missed Philip Seymour Hoffman. Realistically, it's most likely attraction is that we saw it at a time when we were at our most impressionable - A teenage friends house or at a party at 3 in the morning. Whatever the Coen Brothers film means to you, why not come down to Merrion square, chill with some good friends and hang out with 'The Dude'.

Grab your gang and join us in The Law Society, we'll have vendors on the day to supply you with grub and all you need. Maybe bring a nice rug to sit on. Doors will be at 7pm and the show kicks off at 7.30pm

Here at Happenings we loooove to be environmentally friendly and strive to make all our events as sustainable as possible. In that regard, we highly encourage all our smashing Happenistas to arrive by bike or public transport. The Law Society is very well catered for buses with the 37, 39, 39A and 70 all stopping right outside the door. Also, the Museum and Smithfield Red Line Luas stops are within very easy walking distance.

Finally, we'd be very appreciative if you left no trace, we will have general and recycling bins on site to pop any rubbish into during and after the event. We hope you abide.

The Law Society of Ireland